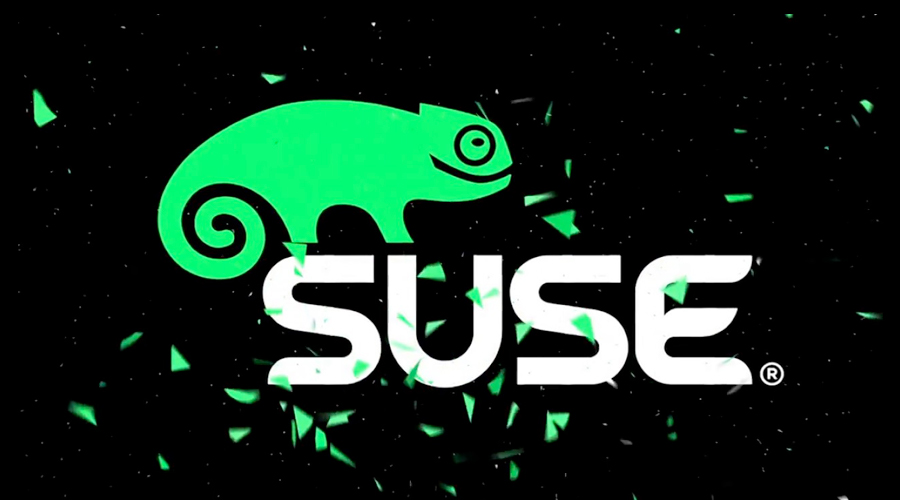 In November 2006, Microsoft inked its controversial cross-licensing pact with Novell. In exchange for Microsoft distributing to its customers certificates for Novell’s SUSE Linux, Novell paid Microsoft patent-licensing royalties for Linux.

The original pact was due to expire in 2012. On July 25, Microsoft and SUSE announced a year ahead of that expiration date that they’re extending their partnership.

Microsoft is buying $100 million in additional SUSE Linux Enterprise certificates and the pair are going to continue to collaborate on interopability solutions through January 1, 2016. The SUSE certificates are designed to insure Microsoft customers who are implementing Linux that they won’t be caught in any Microsoft-Linux patent crossfire.

In 2010, Attachmate ended up purchasing Novell for $2.2 billion, and Microsoft and a handful of other tech companies bought 800 or so Novell patents as part of the arrangement.

In more recent months, Microsoft has increased its IP licensing pressures on Linux and Android vendors and has convinced quite a few, including Amazon, General Dynamics, Onkyo and Velocity Micro, to sign patent-licensing agreements. Barnes & Noble, maker of the Linux-based Nook, is fighting Microsoft over its attempt to exert its IP claims.

Microsoft and SUSE said that the agreement is benefiting customers and partners who need interop guarantees to do things like run SUSE guests on Microsoft’s Hyper-V hypervisor.